How to Handle Nightmare Clients Who Don’t Pay

So what can you do when a client refuses to pay? I mean, absolutely refuses! That’s the dilemma this new agency owner has with a nightmare client who owes him almost $10K. Listen to his story plus my advice on how to get through it and the processes he needs in order to prevent it from happening again.

Today’s guest is Mike Volkin, a long time freelancer turned agency owner when he founded 800lb Marketing in early 2017. Mike’s agency specializes in fractional CMO services for startups that don’t have marketing leadership. He was about 8 months into the business when I interviewed him. He caught my attention with a post in our Digital Agency Owners Facebook group about a client who wouldn’t pay. In this episode, Mike candidly shares his story about a client who stiffed him on almost $10K while I give him advice to make sure it doesn’t happen again.

How a Good Client Turns Bad

So here’s the gist of Mike’s horror story… His agency was working with a new client who was investor-funded. They assured him there was plenty of funding – they were even turning investors away. So money wasn’t going to be a problem. The deal was going to be 800lb Marketing’s second largest contract with multiple-thousands of dollars in recurring revenue.

Well, fast forward several months and now the client refuses to pay. Their reason for nonpayment is because they didn’t receive investor funding. And they didn’t get investor funding because ~ get this~ because, the agency didn’t meet their traffic goals. But wait… WHAT TRAFFIC GOALS? The agency was never given traffic goals yet their success and payment are tied to them?

Why You Need a Qualification Process

You might have a similar story. Sooner or later, every agency owner has at least one nightmare client story. In hindsight, usually you look back and realize the signs were always there… Agency owners have to understand they have the right and duty to screen prospective clients. It’s not a one-sided process. Agencies need to ask the right questions and really dig deep to understand if the client is the right fit for them, and not just the other way around.

Since Mike works with startups, he typically asks about the source of funds — whether self-funded or investor-funded but rarely… hardly ever… will they give him a budget.

In most cases he doesn’t budget info until the second meeting, after he presents a proposal. Mike says typically, in the first meeting, prospects ask him to create a plan and they’ll “find” the budget… Sound familiar?

What Info Do You Need in the Initial Meeting?

I always advise my clients to think of N.B.A.T. before engaging in a new project conversation with a new prospect.

N- Need. Find out what the client’s desired goals are. What do they believe is the specific need in order to achieve the goal? What they think they need might not be what they actually do need. How does this goal tie into the company’s vision? And how will success be measured?

B- Budget. 99% of your prospects know their budget but rarely will they share it. They don’t understand it makes a huge difference in knowing whether you can help them reach their goals or not. Below are my 2 strategies to get the budget from clients who aren’t forthcoming with the information. And the 1% who don’t know the budget? Those are usually the really big clients who have the money to spend — you’ll know who they are 🙂

A- Authority. Who’s involved in the decision-making? Make sure you’re working with that person or group of people. You don’t want to spin your wheel with people who don’t have the authority to give approvals or make decisions.

T- Timing. What is the timeframe for this project and how soon does the client expect results? Is the time frame realistic? Can you achieve the desired results in the period of time they’re allowing?

2 Ways To Get the Client’s Budget Every Time

In order to get the client’s budget I like to have a little fun… it depends on your personality as to which one of these strategies work best. You could even use:

How to CYA Against Clients Who Are Slow Or No Pay

Mike says he’s going to binding arbitration to try and recoup the loss. I think he should chalk it up to a lesson learned. It’s just not worth investing his time and energy. Learn from it and spend that time building processing to make sure it can’t happen again. This will protect the agency from future potential issues and improve cash flow.

Get paid in advance.

Literally you should have the cash in hand before you start a project. Either 100% paid in full or, depending on the size of the project, at least 50% upfront. Your salesperson will probably want you to start as soon as there’s ink on the contract. Don’t do it! Cash first is the way to go.

A lot of agencies like to do 50% upfront and 50% on completion. That’s not the best idea because if the client drags out the project, you’re stuck. Instead, get the client’s credit card on file and let them know you’ll be billing on certain dates over the course of the project. Also, put language in your contract about a penalty for charge-backs (and of course, consult your attorney about your contract.) 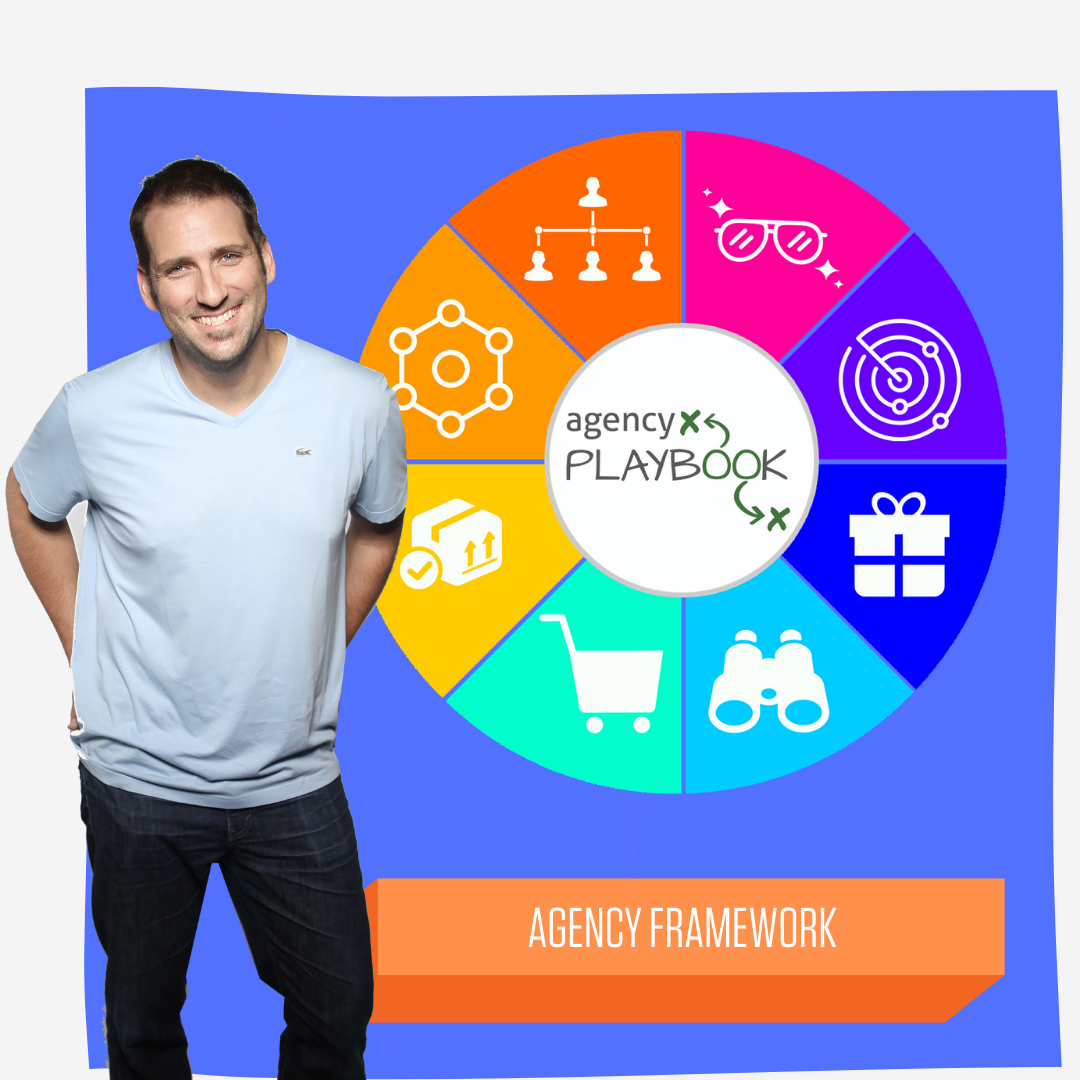