Why Your Agency Needs Live Streaming Video for Business

Former agency owner Kim Garst is totally on top of the social media game. She’s been named on a couple pretty prestigious lists, including Forbes’ Top 50 Social Media Influencers and Top 20 Women Influencers. She’s a serial entrepreneur who has spent the last two decades forging her way with online startups – including a digital agency.

Live streaming video isn’t new. What is new, is the accessibility and convenience of it. Apps like Meerkat and Periscope brought live stream to handheld devices and the popularity soared. This is the year for Live Streaming Video. Already this year, we’ve seen Facebook and YouTube jump onboard.

As a society, we’ve spent the better part of a decade on social media. Status updates and Tweets are the norm. But as humans we crave more personal contact. When we consume in video form we find it more personal. When it’s a live feed, it’s more authentic, raw and real.

How to use live streaming video for business:

Remember people are craving that personal element that video provides? Use it to your advantage! Pick a platform and use it for things like –

If you’re personable and providing valuable information you will convert faster using live streaming video. The effects of live streaming video moves much faster than blogging or tweeting. Kim says she’s even converting some leads after just one touchpoint!

Clients expect you to bring them emerging trends.

You’re an agency so you’ve got to be on top of the latest technologies. In our Future Outlook Report for 2016, we discovered the #1 thing brands want from agencies is new business building strategies and solutions. Even if you aren’t using some of the latest social media technologies for your own business, your clients are expecting you to be skilled at using them.

One super NEW social app is Anchor. It’s an audio app described as “radio by real people”. Anchor is  a free iPhone app that let’s you broadcast short (2 mins or less) audio clips to global followers. Listeners can talk back which is something live streaming video doesn’t allow.

Kim and I agree that Anchor is the next BIG THING. Anchor encourages more engagement and satisfies our human craving for personal contact. She does say, however, that Anchor can become time consuming because it requires attention and constant follow-up to develop relationships.

2 creative ways to use live video and audio for business: 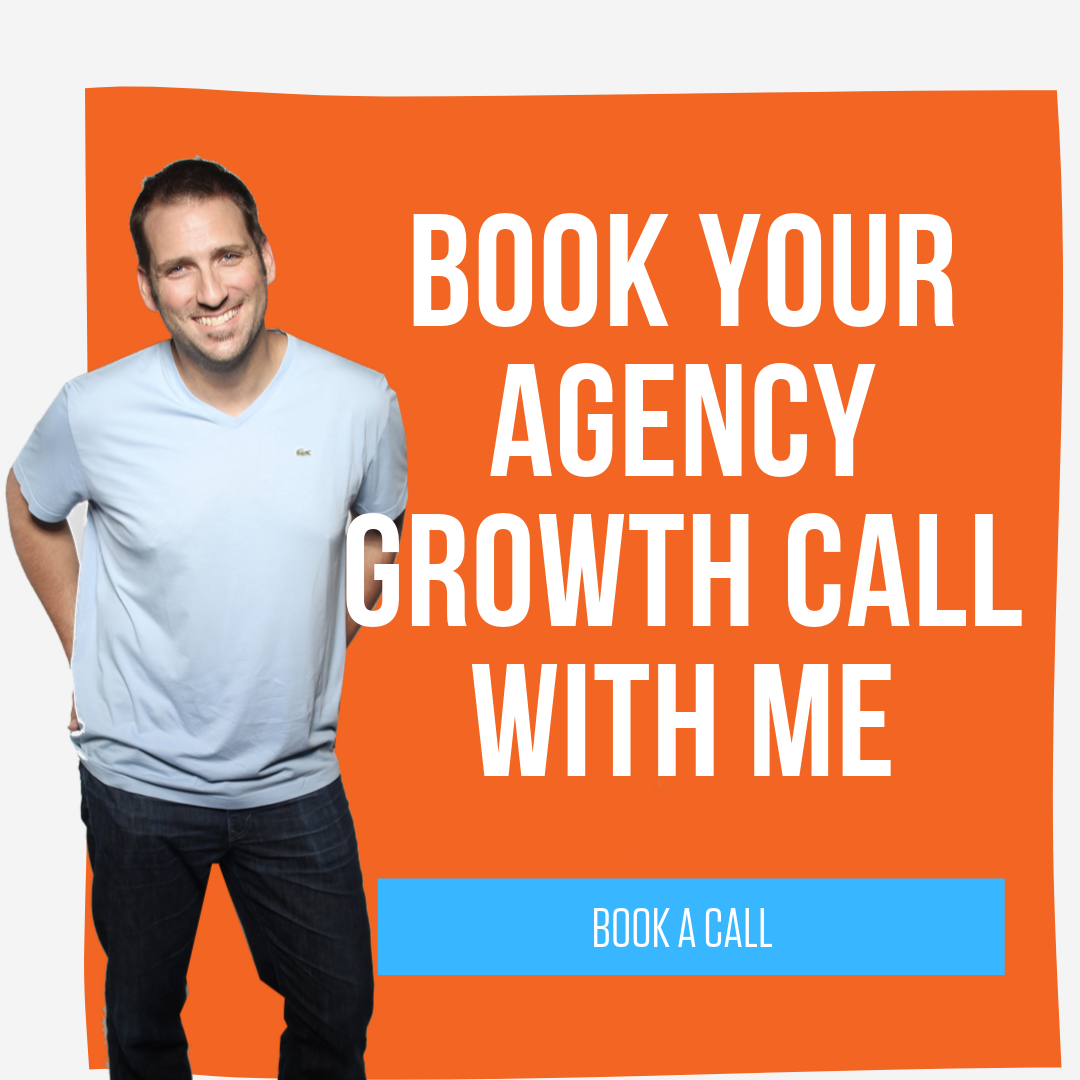